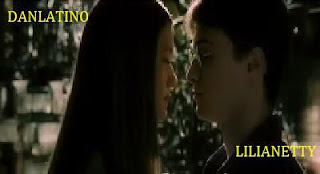 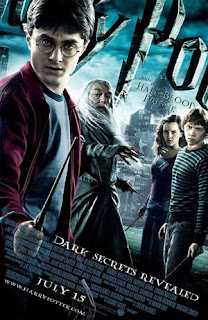 The other night, I was at home watching the movie "Harry Potter and the Half-Blood Prince" with my 18 year old cousin Nemie, who, at her age, has become curious about the ways of love. It was cute to see her blushing in certain scenes that involved Harry and his love interest Ginny, and laugh out loud at the foibles of Ron and Lavender.

I couldn't help but smile and remember how it was for me and many of my friends back in the 90's- who was like Harry, Ron, Hermione,, Ginny and Lavender or even Luna Lovegood?

Of all Harry Potter films, this one is the best because it presents the human dimension of the young wizards. In this movie, as in real life, the young wizards discover there is no magic formula to help them navigate their teen years. The intertwining stories of romance, jealousy, crushes, unrequited love and romantic rivalries might also feel familiar to anyone who has been a teenager.

Actress Emma Watsons, who plays Hermione Granger, says, "For me, this film feels more like a romantic comedy than the others, in the sense that we get to see them coping with first love, jealousy, insecurity and all the usual things involved in dating."
I found many teachable moments that opened discussions on love, affection, jealousy and loyalty with my cousin...
Posted by Fraulein at 8:08 PM

Fraulein
I enjoy travel and exploring, and my mind is continually searching for new experiences...